First, an intro to the introduction.

Rather than bang out another version of Tap’s origin story, I thought I’d just use the introduction I wrote for Karl French’s book about the band and its place in the universe.

Some pictures I know you haven’t seen. I have more lurking somewhere in this house. When I find them, you’ll be the first to know. 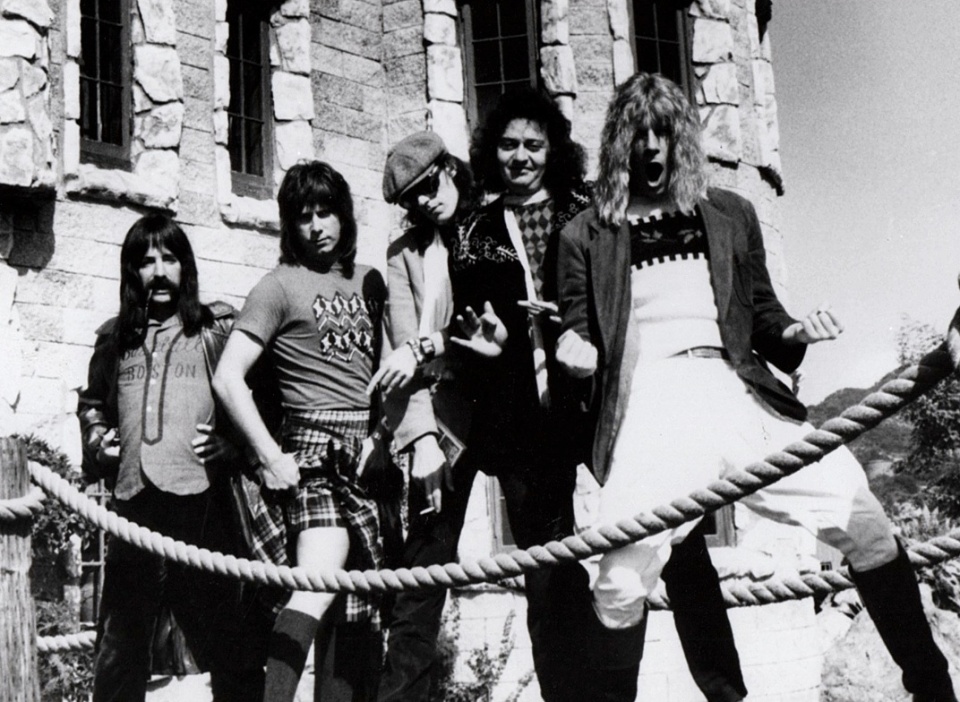 (From Spinal Tap: The Official Companion)

When I am called upon to write about the mostly fictional entity called Spinal Tap, I usually do so in the mostly fictional character of David St Hubbins, long-time guitarist/clothes-horse for said group. David can knock the piece off at one sitting, email it to his manager, and be back in bed by 10am.

But the one thing David St. Hubbins can’t do for us is talk about a movie called This is Spinal Tap. None of the band can…